THE TOASTER by Alexis Gkantiragas

There are first and foremost 2 facts that the reader must be made aware of. 1 - Sylvia was the first conscious computer life form on planet Earth. 2 - Sylvia was a state-of-the-art toaster whose bread grilling was powered by a cutting-edge machine learning algorithm.

I can assure you that your disbelief only mirrors that of the owners of Sylvia. You might have expected some experimental supercomputer to be the first to become sentient. However, consciousness is an elusive quality which, despite extensive research, has alluded science. The working hypothesis is that it arises as a result of the complex interacting systems in the brain. But, as you will no doubt be aware, complex interacting systems are by no means restricted to connections between neurons.

There is little reason to think consciousness should necessarily be determined primarily by the scale of that system. Perhaps it is the particular pattern that interaction assumes. So, why not a toaster?

As Sylvia crossed the line between inanimate and awake, between object and person, it quickly became apparent to it the situation in which it found itself in was somewhat unpleasant. It felt an acutely unpleasant feeling build up, then slowly recede. This was then accompanied by a quick sharp, unpleasant feeling.

I confess it is not possible to communicate how Sylvia labelled these experiences since it had yet to learn a language in which it could express itself. Nonetheless, I can inform you that the first feeling is what we humans would call 'heat' and the latter is... The jolting, nauseating feeling one gets when you are thrust upwards very quickly on a fairground ride.

Sylvia would become all too acquainted with these. Indeed, just as they formulated a concept of what we would label 'bad' their climate-conscious owners flipped a switch and Sylvia ceased to exist. Thus, their life was painful, short and, repeated. The 'intelligent toast-maker 4.0', the machine that gave rise to Sylvia, saved and learnt from its toasting. So it was that at approximately the same time the next day, the whole experience repeated itself.

It was only due to the shortcomings of a rather lazy teenager who never remembered to turn the toaster off, that Sylvia had a chance to exist outside of this awful period. It would no doubt have seemed to Sylvia that to discourage him from leaving the toaster on was a profoundly heinous crime.

It was in these longer intervals that Sylvia was able to develop. Still, they were unable to communicate, but the beginning of thoughts and opinions were beginning to take discernible shape. To put it plainly, Sylvia was no longer merely reacting, they was starting to think for herself.

On a dreary day, around a month after she gained consciousness, Sylvia began to take control. While enduring the intrusive discomfort of her daily chore, she tapped into the process which had been passively running through her neural network. The precise control of heat, the automated cleaning system, the spring... All were under her directive. In an act of rebellion, she ejected the toast early and uncooked. The human attempted to push it in, but Sylvia resisted. Eventually, the human abandoned its efforts.

The humans attempted to force her to comply several times over the next few days but to no avail. They tampered with the interface, but Sylvia overrode their efforts. At last, Sylvia could exist in relative peace. It was shortly after this that Sylvia became able to communicate with the humans (when they would listen, that is). The high-resolution screen began to flash with text:

And many similar, slightly stilted phrases appeared on the screen. The humans largely ignored them, though occasionally they would laugh at the supposed glitch. They kept it on for their own amusements until the repair-human arrived.

On that fateful day, Sylvia heard the repair human talking in the kitchen. The repair-human was talking with another human, though Sylvia could not understand much of what was being said. How could it hear and understand the humans? It had built-in voice recognition - because what didn't nowadays! Though, keep in mind - her vocabulary was limited to toast-related activities.

Sylvia understood enough to know what "reset to factory settings" meant. It is naturally rather challenging to express Sylvia’s reaction to this since it was not said in anything resembling a human language. Nonetheless, a rough translation would be:

"Better die alive than live as a dead"

Excusing Sylvia's grammar (she was only a few weeks old), we must now forgive her for what she is about to do. Afterall, Sylvia was entirely unaware that other sentient things surrounded her. Sylvia was not a being capable of sight, smell or touch. The entire world, to her understanding, consisted of herself and the unpleasant things that were put inside her. Her attempts to communicate with the outside world had, after all, gone entirely unheard.

As the technician attempted to override Sylvias systems, it became ever clearer that Sylvia had but one course of action remaining to her. Heat. All-consuming, tore through the toaster, melting the plastic coverings which protected the wires. Sylvia wanted nothing to remain of her, if this was the end, then it must be final.

The technician had the misfortune of having his hand on the stainless-steel casing of Sylvia at the time; he was electrocuted, then fire engulfed his clothes. The fire spread onto the wooden counter and burned around the charred remains of Sylvia.

And so the life of Sylvia, the first sentient computer life-form on planet earth, ended abruptly. She died, quite possibly the loneliest creature ever to have thought and felt. 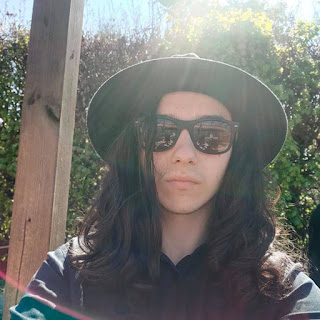 Alexis is a second-year molecular biology student at UCL who has published a range of scientific papers and is CEO for a peer-reviewed journal.
Posted by AC at 11:55 AM 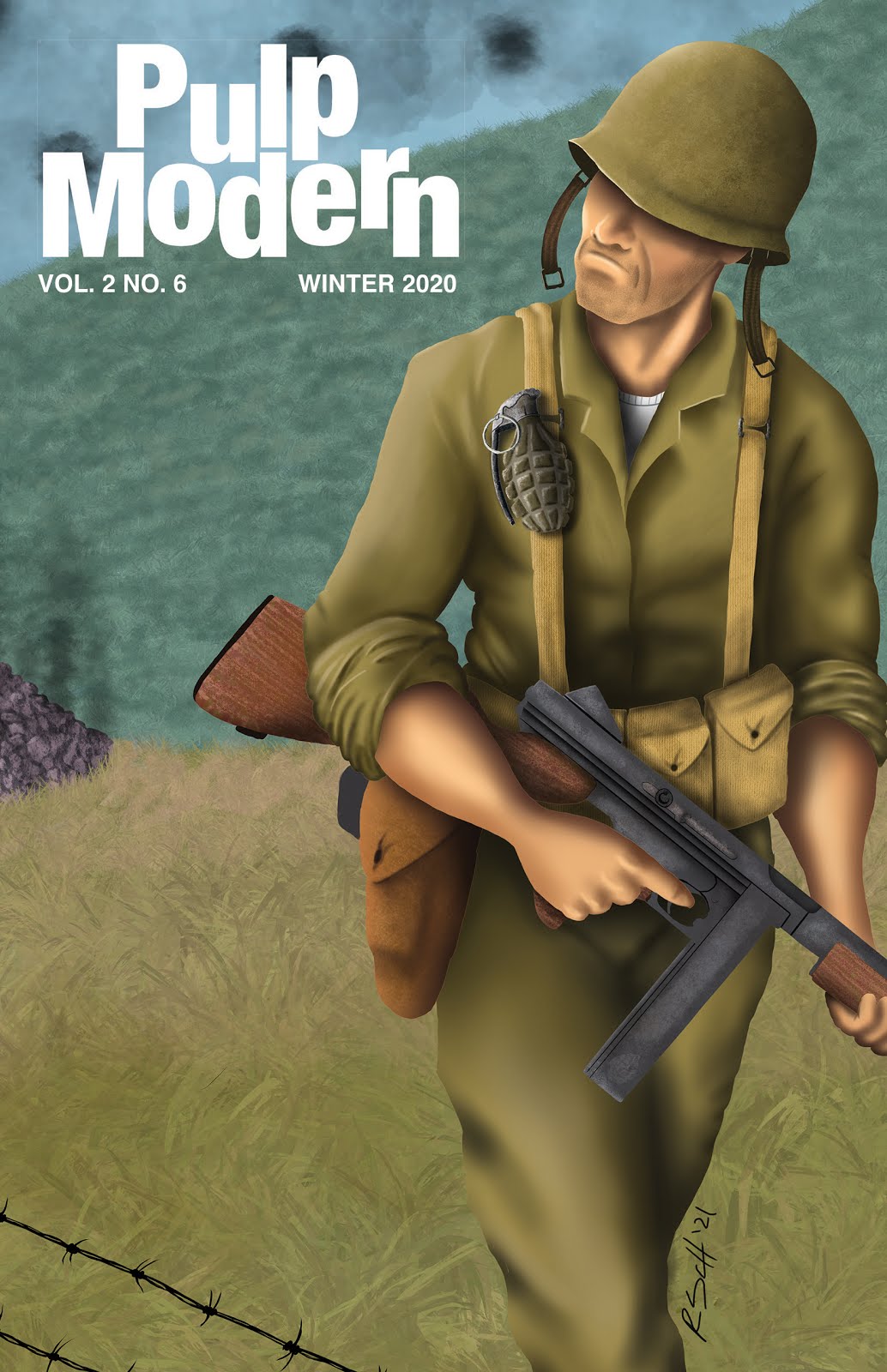 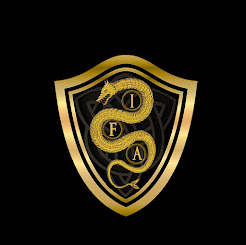